About - Overt Enemy - Official Merch Store 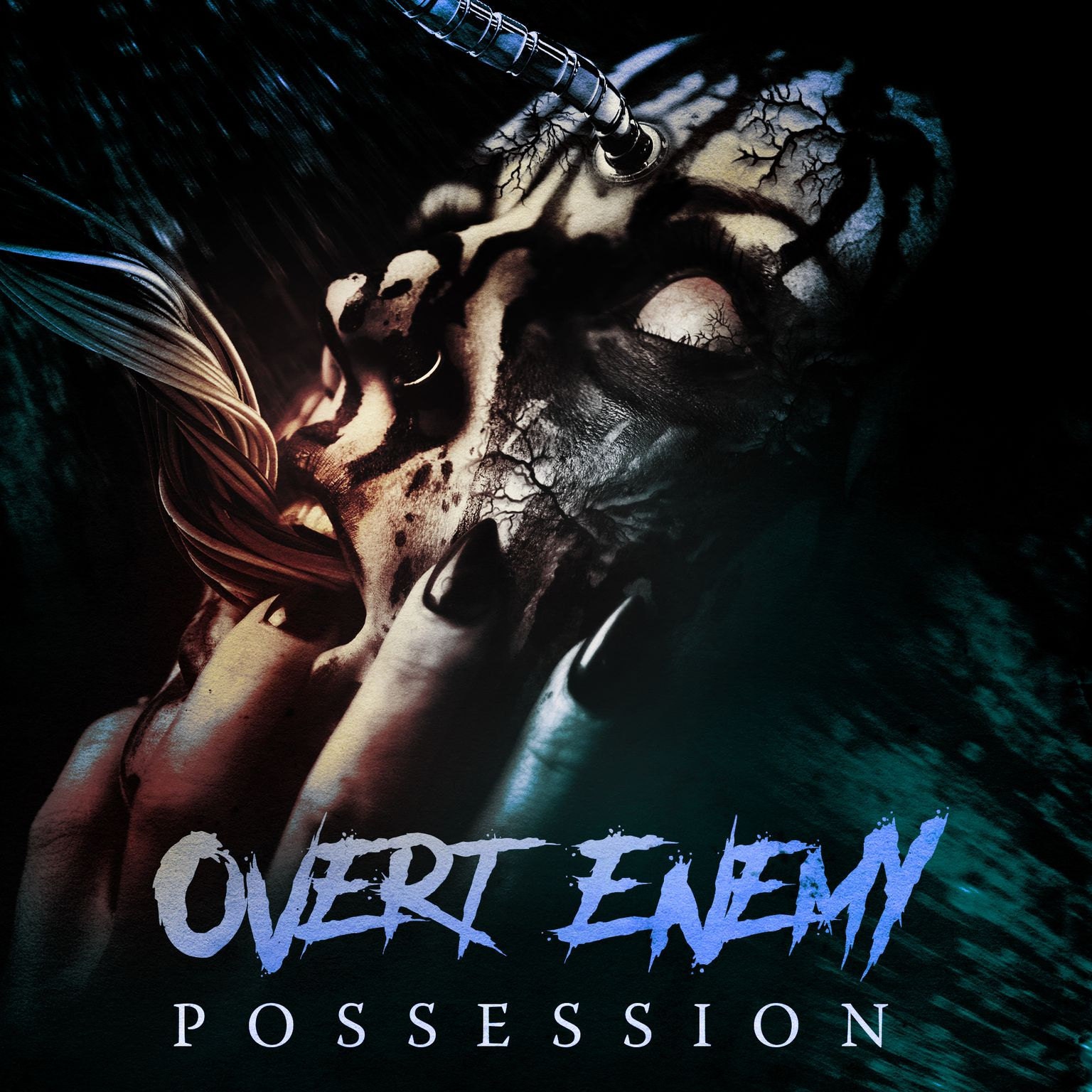 Welcome to the official Overt Enemy Merch Shop

Formed in 2013 Overt Enemy is the perfect storm, a hybrid act that can deliver razor sharp originals and the best Slayer tribute show in Texas.

Their distinct performances and potent songs has them well on their way to becoming Texas's go to thrash metal band. The bands relentless work ethic and the release of two critically acclaimed EP's in 2018 & 2019 has seen Overt Enemy rapidly rise in popularity across the USA and in over 65 countries worldwide. Once a one-off tribute to late Slayer guitarist Jeff Hanneman they now pack venues & festivals throughout Texas.

2019 was a huge year for Overt Enemy. In collaboration with "DIY Co-op" label Confused Records, the band rapidly sold out of the first pressing of their sophomore EP, 'Possession’ bolstered by the support of their local rock station KFRQ 94.5FM, Castledown FM in the UK, Banger TV in Canada, publications like Metal Hammer, Power Play and Metal Injection as well as dozens of blogs, zines and internet radio stations worldwide. The EP's 2nd single 'Blood God' was selected as the title track for the So Cal Cinema Studios film 'Jaws of Los Angeles'. Simultaneously, Overt Enemy's cover of Slayer fan favorite 'At Dawn They Sleep' has entered regular rotation on Sirius XM Liquid Metal and was selected as one of the stations 'Top 15 Covers of 2019'!

With new original music planned for 2020, tour dates being locked in around Texas and a booming social media presence, Overt Enemy is on track to conquer the Lone Star State while continuing to build an engaged global fan base. They have honed their thrash sound into something fresh, thought provoking and crushingly heavy. The Texas metal scene has always been thirsty for blood and Overt Enemy plan to give it to them!

Overt Enemy's music is available on every music platform worldwide. Visit www.OvertEnemy.com for links!
0 items in your cart